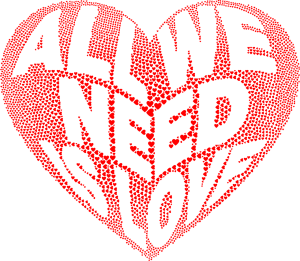 Here are all the details About My Family.  Starting with my all-time favorite person, Big Daddy.